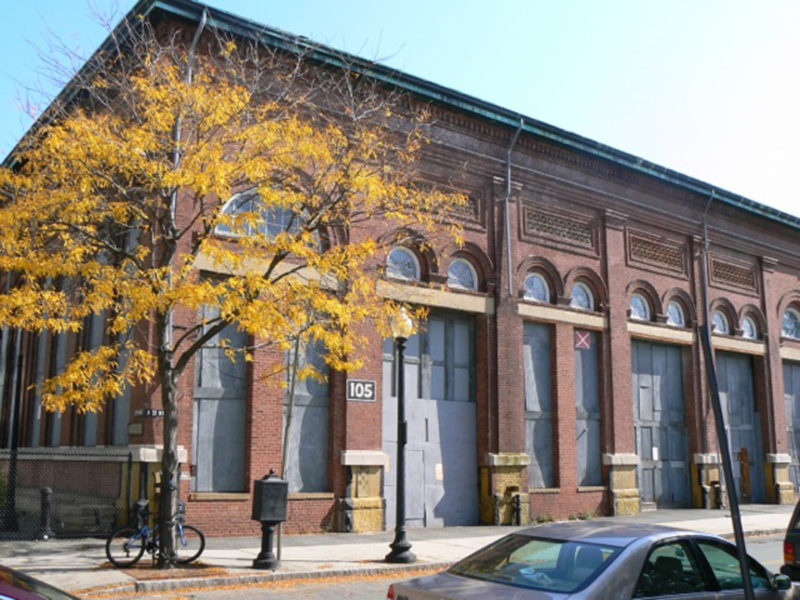 Of course, all of us support the replacement of the old Bunker Hill Project.  But, we have some real concerns regarding the current BPDA plan submitted by the Developer.

We represent the Charlestown Preservation Society, a nonprofit organization with a nearly fifty-year history of working to protect Charlestown’s cultural and architectural history.  First, we thank you for your leadership and advocacy for Boston and, and particularly Charlestown during the past couple of years.

We are excited about the prospect of replacing the old public housing units in Charlestown.  The old project is significantly past its useful life and no longer comparable to good quality housing.  As a community organization, we are deeply concerned with what will replace the current buildings, the plans for the substantial additional housing, and the impact it will have on the community.  We have reviewed the submissions provided to date on the BPDA site and have kept current with the documents and the general community meetings held in October and November.

We know that a few of our members participated in early planning efforts for the project and were frustrated by a lack of response to their concerns about the project’s density.  This density had been determined by the Boston Housing Authority’s acceptance of the current development proposal.  We understand that the BHA’s RFP for the project allowed fewer units to be built than the number we are being forced by the City to accept

We have two fundamental concerns.  First, this is the largest residential project ever to be built in Charlestown.  It sets a disturbing pattern for future development within the historically significant Breeds Hill area.  We are concerned about the number of planned units, the height of buildings on the site, and the impact on the overall life of this community.  Secondly, we are concerned about the public process and lack of information available to the community.  There have been only a couple of meetings of the project’s appointed IAG.  With one of our Board members on the IAG, we know that they too, feel in the dark.  This process bypasses the Charlestown Neighborhood Council which is well known for being the go to organization for issues of such magnitude for the community.

We are, however, very appreciative of the IAG’s request a ninety-day moratorium on the project to allow for more community input.  Below we address both concerns.

Our major concerns are as follows:

It is difficult, if not impossible, to make this new development feel like it is part of the neighborhood.

We trust there is still time to improve the project and the community involvement.  We propose several actions:

Our hope is that you find our comments useful.  We want to support the project if we can find a solution that benefits both the current residents and the community as a whole.  Our mission includes protecting the unique historic character of Charlestown while guiding responsible development and educating our community.  We look forward to working with you to that end.