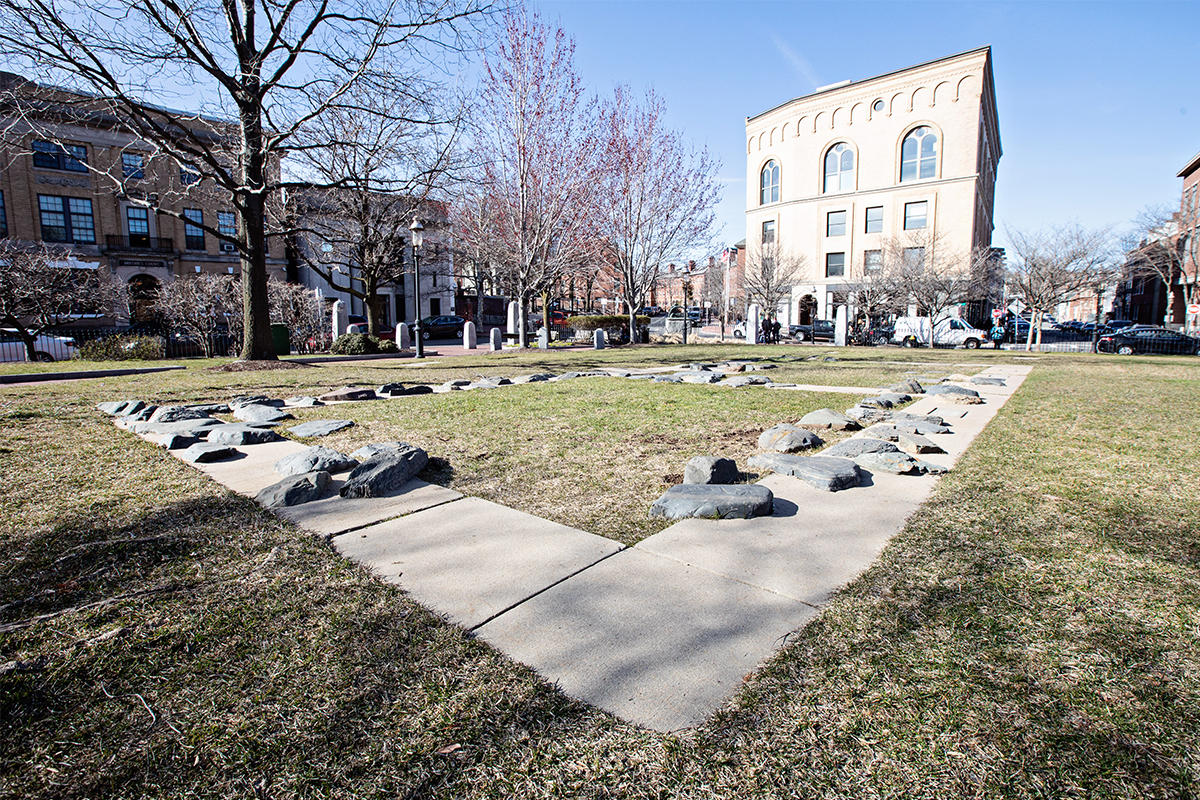 A family-friendly event from 10:30-2PM officially launches the neighborhood tour. Events held along the route are hosted by the National Parks Service, Charlestown Mother’s Association, Friends of the Training Field, Friends of City Square and The Warren Tavern. A BBQ at 1PM at Memorial Hall will end the day, but the tour will live virtually indefinitely.

More than 3 million people follow the Boston Freedom Trail each year but stop where it ends at the Bunker Hill Monument. CPS will capitalize on the people that would rather explore the neighborhood with a new route to the “T” and a bite along the way, instead of retracing their steps on the Freedom Trail.

The 1.5-mile route will wind through Boston’s oldest neighborhood, through charming neighborhood squares and streets and past historic houses and monuments. Users will read about Charlestown’s history and people and will get a peek inside many buildings through interior photographs.

The tour can be accessed on a mobile device at www.CPS-RIS.org/walking-tours/historic-charlestown/ or from a printed map and QR code that can be picked up at the Bunker Hill Museum and The Warren Tavern.

In the Spring and Fall of 2017 CPS was awarded 2 grants totaling $7,500 from the Charlestown Community Impact Fund, a fund created as a condition of the Massachusetts Gaming Commission’s approval for Wynn Resorts to run a casino in Everett. This money was earmarked for the creation of this tour.