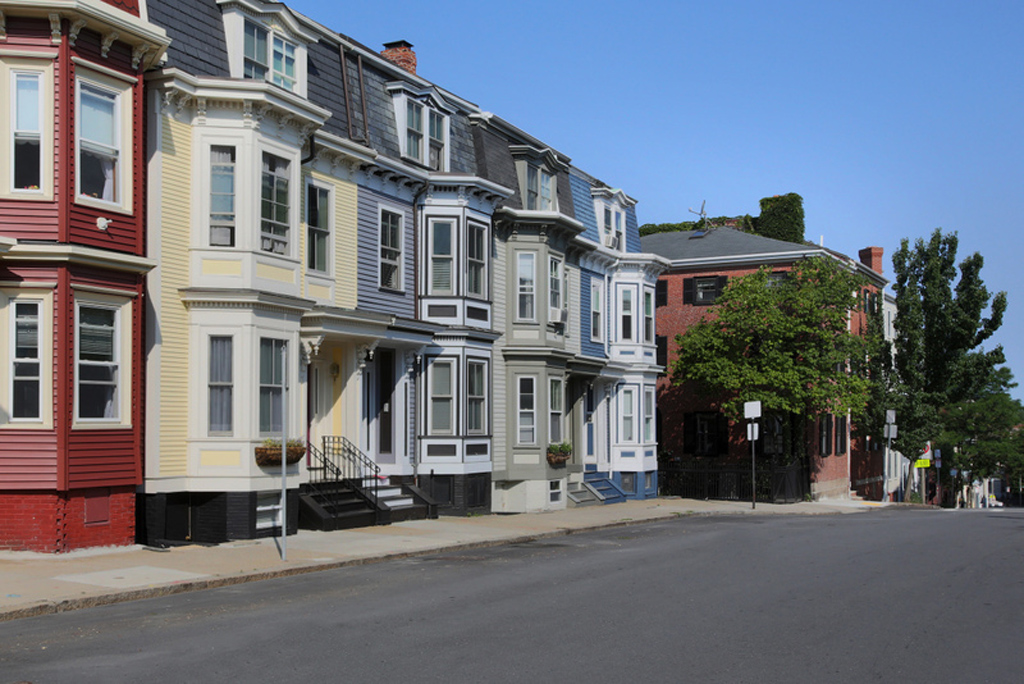 The Charlestown Preservation Society and the Charlestown Historic Society invite you to attend two new talks in May and June.  It’s a wonderful opportunity to learn more about our American History.

“History is right under our feet; we just need to dig a little to find it”. Though not the most popular construction project, Boston’s Big Dig has contributed more to our understanding and appreciation of the city’s archaeological history than any other recent event. Joseph M. Bagley, city archaeologist of Boston, uncovers a fascinating hodgepodge of history—from ancient fishing grounds to Jazz Age red-light districts—that will surprise and delight even longtime residents. Each artifact is shown in full color and accompanied by a description of the item’s significance to its site location and the larger history of the city. From cannonballs to drinking cups and ancient spears to chinaware, A History of Boston in 50 Artifacts offers a unique and accessible introduction to Boston’s history and physical culture while revealing the ways objects can offer a tantalizing entrée into our past.

Derek Beck, author, will present, his findings from “Igniting the American Revolution” (2015) and “The War Before Independence” June 15, 2016

Derek Beck will present his findings on June 22 at 7:00 pm to 8:15 pm at the Bunker Hill Museum. Beck brings readers from the Boston Tea Party to the halls of Parliament—where Ben Franklin was almost run out of England for pleading on behalf of the colonies—to the fateful Expedition to Concord that resulted in the shot heard round the world.

Beck draws on previously unpublished documents, letters, and diaries to highlight pivotal events in the years leading up to the American Revolution: 1773–1775. The War Before Independence transports readers into the violent years of 1775 and 1776, with the infamous Battle of Bunker Hill — a turning point in the Revolution — and the snowy, wind-swept march to the frozen ground at the Battle of Quebec, ending with the exciting conclusion of the Boston Campaign. Meticulous research and new material drawn from letters, diaries, and investigative research throws open the doors not only to familiar figures and faces, but also little-known triumphs and tribulations of America’s greatest military leaders, including George Washington.