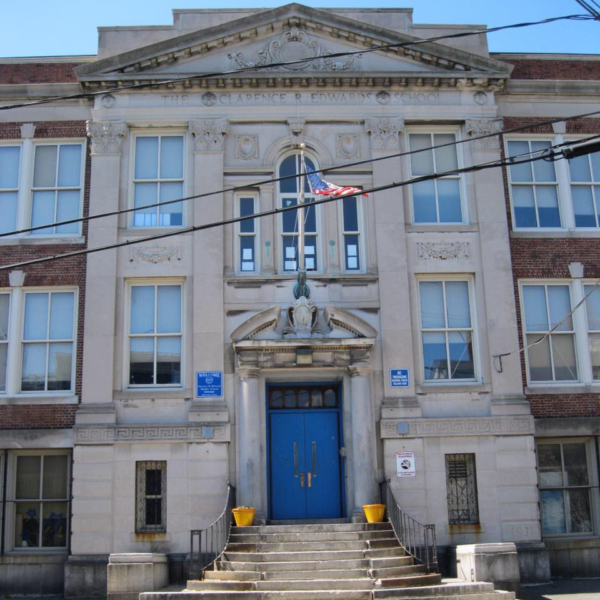 Boston Public Schools has announced that the student population of Edwards Middle School will be moved to East Boston after this school year. Mayor Walsh has stated that the plan is to keep the building for BPS use but has not given a timeline or details for that plan. He stated that they are currently trying to decide whether to renovate the existing school or tear it down and rebuild. Demolition is unacceptable­—this is an historic building and demolition would be an extreme disruption to the neighborhood, not to mention creating far too much waste for our landfills. Also, demolition and rebuilding is a longer process and our families with young kids need seats NOW.

Please send an email to Mayor Walsh (Mayor@boston) and copy the following addresses asking for a commitment to keep the existing Edwards Middle School building, a school that meets the community’s needs.

(We are including the group email so we can present a copy of the letters at the school board and budget meetings.)

Below is suggested email text that you may copy and paste and add your personal details.

To Whom it May Concern:

The problem of capacity is not a future issue, it is here and now. Last year’s wait list numbers for students entering the K1 and K2 lotteries increased into the 100s with little to no movement.  Without having other high quality schools within a reasonable distance, families are forced to leave the Boston Public Schools, creating a transient neighborhood—a problem that impacts our entire community.  And with the population expected to increase by 33% in the next ten years, this issue will only continue to get worse.

We are concerned that the Edwards Middle School building is at risk of demolition. This building should be renovated instead so that it can be used for the children of Charlestown and Boston as soon as possible!

We urge you to take immediate action to support all the students and families of Boston by building capacity and increasing access to Charlestown’s high quality schools.

Thank you for your attention.